Angry Robot Books is thrilled to announce a Persian inspired epic fantasy trilogy from Stephen Aryan, the critically acclaimed author of the 2021 bestseller The Coward.

Signed from Juliet Mushens at Mushens Entertainment for world English & audio rights, The Nightingale and The Falcon trilogy starts with The Judas Blossom on 11 July 2023.

An imaginative and sprawling reimagining of the Mongol Empire’s invasion of Persia, The Judas Blossom follows the lives and treacherous journeys of four key figures in the heart of war. Focusing on the brutality and aftermath of colonisation, and exploring the connections between a family pulled to its limit by a bloody legacy, The Judas Blossom examines Persian culture, family, and war in a stunning, immersive, world.

The Judas Blossom cover has been beautifully designed to reflect Persian colours and style and will feature illustrations from a Persian artist with the audiobook narration coming from a Persian actor.

Eleanor Teasdale, Publisher & Acquiring Editor: “The Coward and The Warrior are both books that were a total pleasure to work on but I’m so excited for the bold, big epic fantasy from Stephen, every time I think his writing is great he just gets better.”

Stephen Aryan: “I’m delighted to be working with the team at Angry Robot again on this exciting new epic fantasy series. I was keen to try something different with The Nightingale and the Falcon trilogy, with a story that leant into my Persian heritage, and from the outset, my editor was extremely supportive of the idea. I am also very proud that we’ve been able to secure both an Iranian artist and audio narrator for the series. I’m really looking forward to readers learning a little bit about the rich culture and ancient history from this part of the world.”

Juliet Mushens: “With its epic blend of historical setting with magic and war, The Judas Blossom combines Stephen’s fast paced writing style with a lush and immersive backdrop. I’m excited for Angry Robot Books to bring him to a whole new audience.”

Due to the efforts of the great Genghis Khan, the Mongol Empire covers a vast portion of the known world. In the shadow of his grandfather, Hulagu Khan, ruler of the Ilkhanate, is determined to create a single empire that covers the entire world. His method? Violence.

His youngest son, Temujin, struggles to find his place in his father’s bloody rule. After another failure, Temujin is given one last chance to prove himself to Hulagu, who is sure there is a great warrior buried deep inside. But there’s something else rippling under the surface… something far more powerful and dangerous than they could ever imagine…

Reduced to the position of one of Hulagu’s many wives, the famed Blue Princess Kokochin is the last of her tribe. Alone and forgotten in a foreign land, Kokochin is unwilling to spend her days seeking out trivial pursuits. Seeking purpose, she finds herself wandering down a path that grants her more power than a wife of the Khan may be allowed.

Kaivon, the Persian rebel who despises the Mongols for the massacre of his people, thirsts for revenge. However, he knows alone he cannot destroy the empire. When given the opportunity to train under the tutelage of Hulagu, Kaivon must put aside his feelings and risk his life for a chance to destroy the empire – from the inside – that aims to conquer the world.

Family and war collide in this thrilling and bloody reimagining of the Mongol Empire’s invasion of Persia. 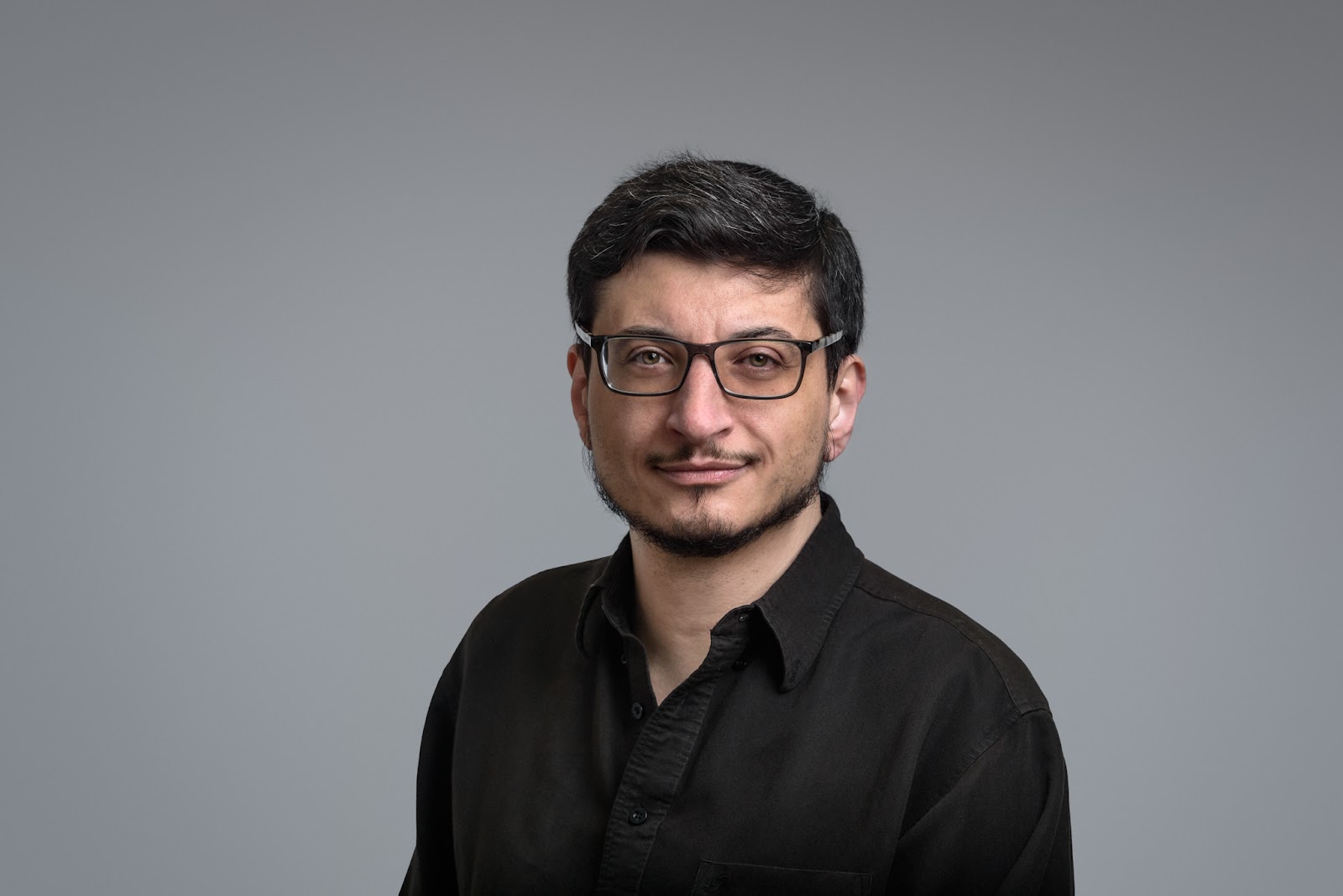 Stephen Aryan is the author of the Quest for Heroes duology (The Coward (2021), The Warrior (2022), Angry Robot Books) as well as the Age of Darkness and Age of Dread trilogies (Orbit). The Coward continues to sell apace, and his first novel, Battlemage, was a finalist for the David Gemmell Morningstar Award for best debut fantasy novel. It also won the inaugural Hellfest Inferno Award in France. He has previously written a comic book column and reviews for Tor.com. In addition, he has self-published and kickstarted his own comics.

“Packing in an epic’s worth of action and feeling, this thought-provoking fantasy argues that even the most vicious monster battles are less harrowing than the struggles within men’s souls. This is a knockout.” – Publishers Weekly, Starred Review [The Coward]

“This is a terrific novel full of pace, action, humour and emotional force” James Barclay, author of
The Queen’s Assassin [The Coward]

“grabs you by the throat and doesn’t let up” – Peter McLean, author of Priest of Bones [The Warrior]
﻿”a thrilling adventure into dark and twisted lands” – Mike Shackle, author of We are the Dead [The Warrior]